An exotica restaurant near the waterfront. A hang out and sometimes base of operations for the party.

Built in a south Oakland warehouse, it looks like not much from the outside. The recently renovated interior is the new official base of operations and business for the Gold Investment Group, to which the party has all been hired to with a range of reluctance.

Though being forced back, the wild still lives in the hills.

A restaurant and speakeasy in Emeryville, once the front of the Red Court of vampires in the bay area, now a pile of cinders. A superstitious neighborhood. The Triads run the crime and protect their borders fiercely. The most open crimes are prostitution and smuggling. 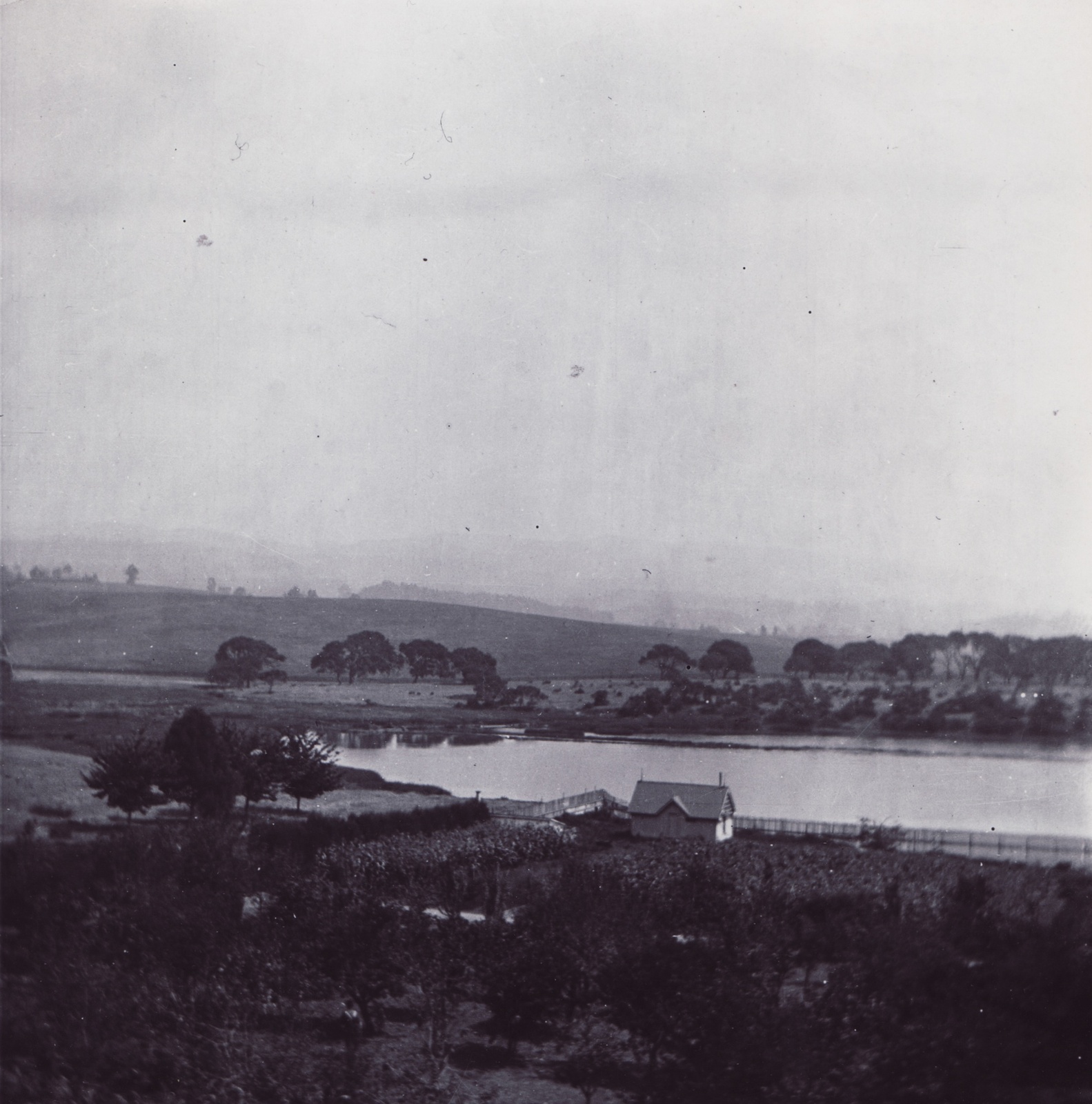 A rural nowhere filled with various squatters and the abandoned Adam’s farmhouse.

by: jithrae
See All Pages

I'm sorry, but we no longer support this web browser. Please upgrade your browser or install Chrome or Firefox to enjoy the full functionality of this site.